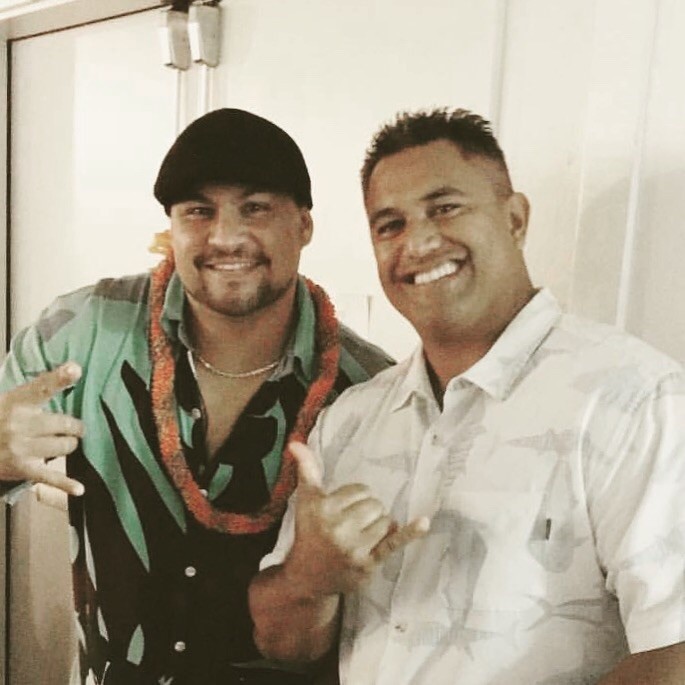 The newly formed group, Kahālāwai, will perform at a free outdoor concert on Thursday, March 28, from 6 – 7:30 PM.  The setting is the front lawn of the Historic Baldwin Home Museum on the corner of Dickenson and Front Streets.

Kahālāwai, which means “to meet or meeting together”, is composed of Dana Pi‘ilani Arias and Joshua Pilialoha Kahula.  As a recording artist, Pi‘ilani has played guitar on a variety of artists’ albums, releasing his first solo album, Dash-A in 2015.  Josh was lead singer of Maui’s popular band, Nuff Sedd, whose debut album was recognized at the 2005 Nā Hōkū Hanohano Awards for Reggae Album of the Year.

Limited seating available on a first-come, first-served basis. Blankets, mats, and low beach chairs are welcome. There is paid parking in the lot behind the museum.

Now in its eleventh year, the Hawaiian Music Series is sponsored by the Hawaii Tourism Authority and the County of Maui Office of Economic Development.